The roof of the world

Take a look at all our Safaris and choose the one that best suits your wishes, and if you do not find it, we customize it! 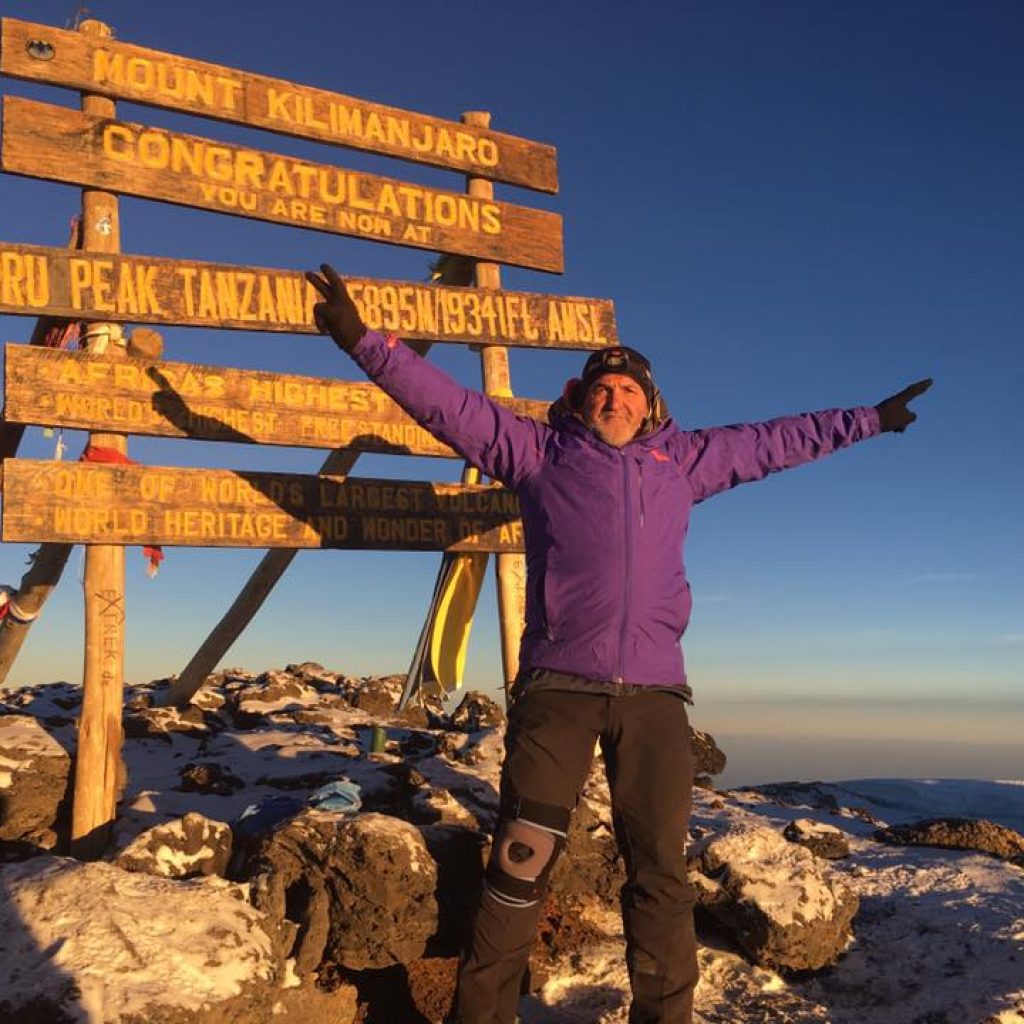 Safari Kilimanjaro   Guided by Juanito Oiarzabal  Ready to pedal the adventure of your life? Expedition to the top of Kilimanjaro The highest peak in Africa & roof of the world for cyclists, mecca of cycling Bike Safari Level:  Advanced   Programmed departures and guided by the mountaineer   Juanito Oiarzabal  The Adventure Begins!  Day 1  Arrival at [...] 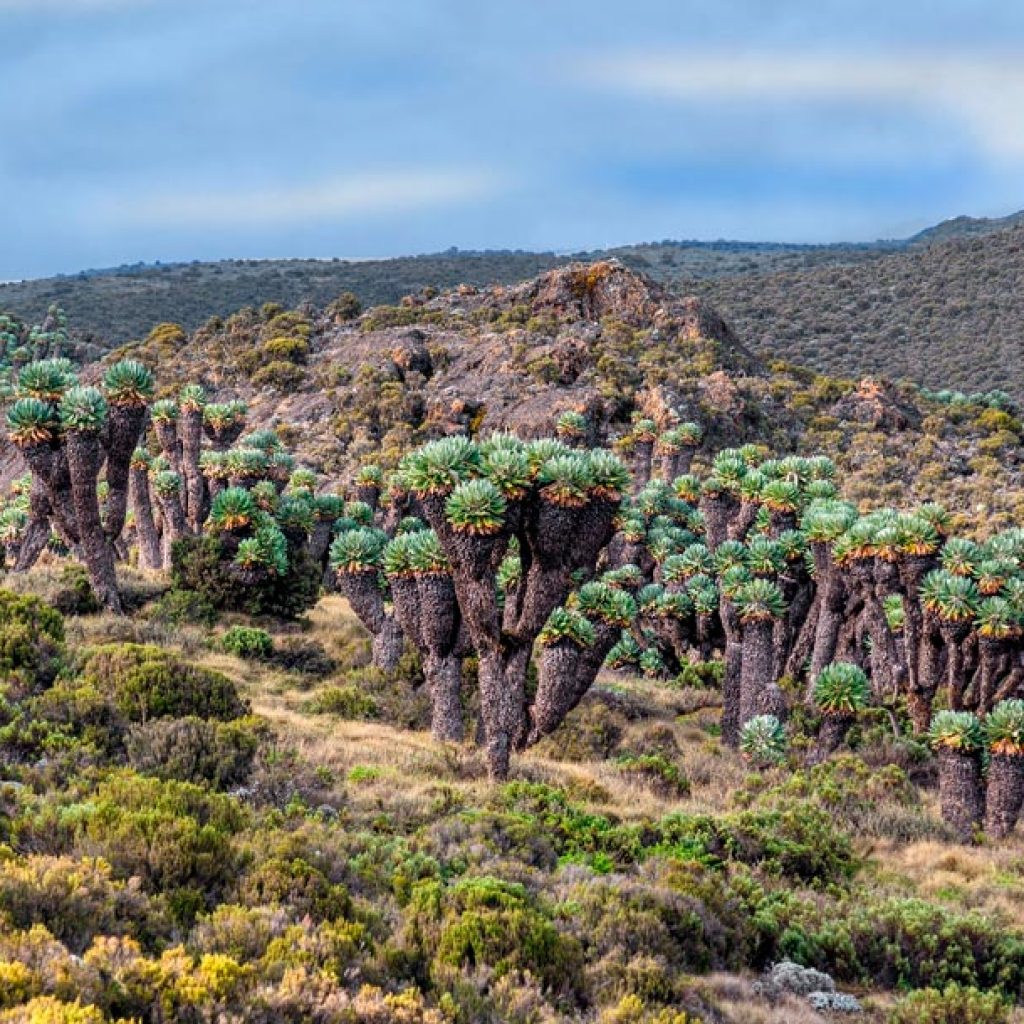 Kilimanjaro Safari Trekking   Lemosho Route   9 days / 8 nights   Kilimanjaro - Route Lemosho   It is the least traveled and most challenging route of all, but it is also the one with the most beautiful path. Go through the western gap of the mountain, to the Shira plateau. This route has several days for [...] 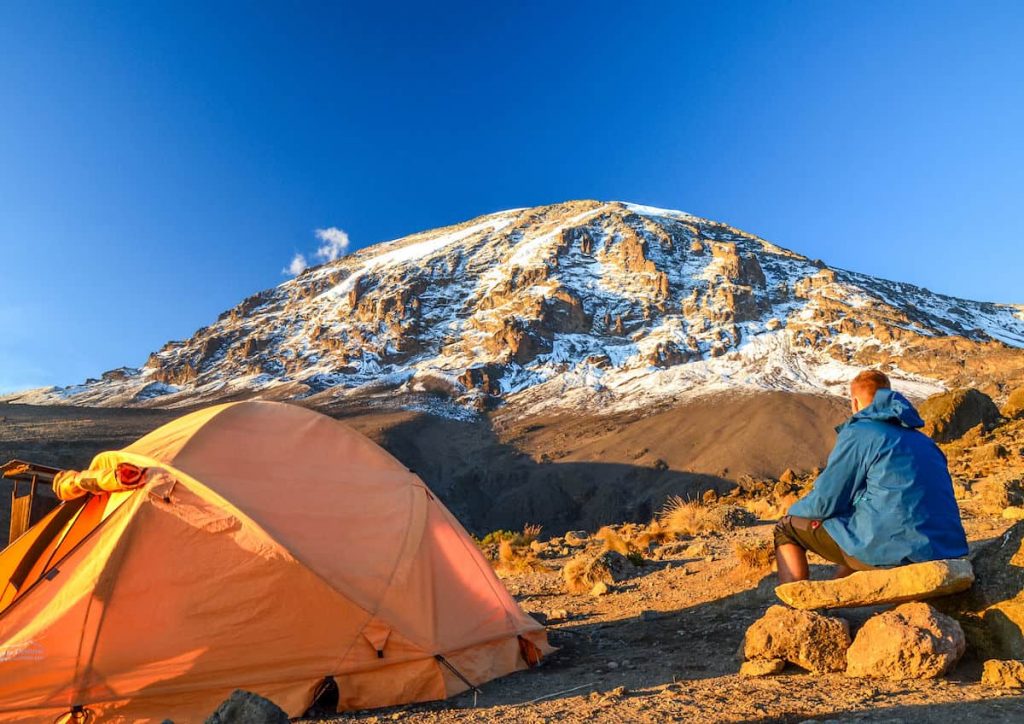 Kilimanjaro Safari Trekking   Rongai Route   9 days / 8 nights   Kilimanjaro - Rongai  Route   This route will take you to reach the highest peak in Africa from the east side, the less traveled of Kilimanjaro. We begin the ascent by the slope of Rongai and we will descend by Marangu. In Rongai we will [...] 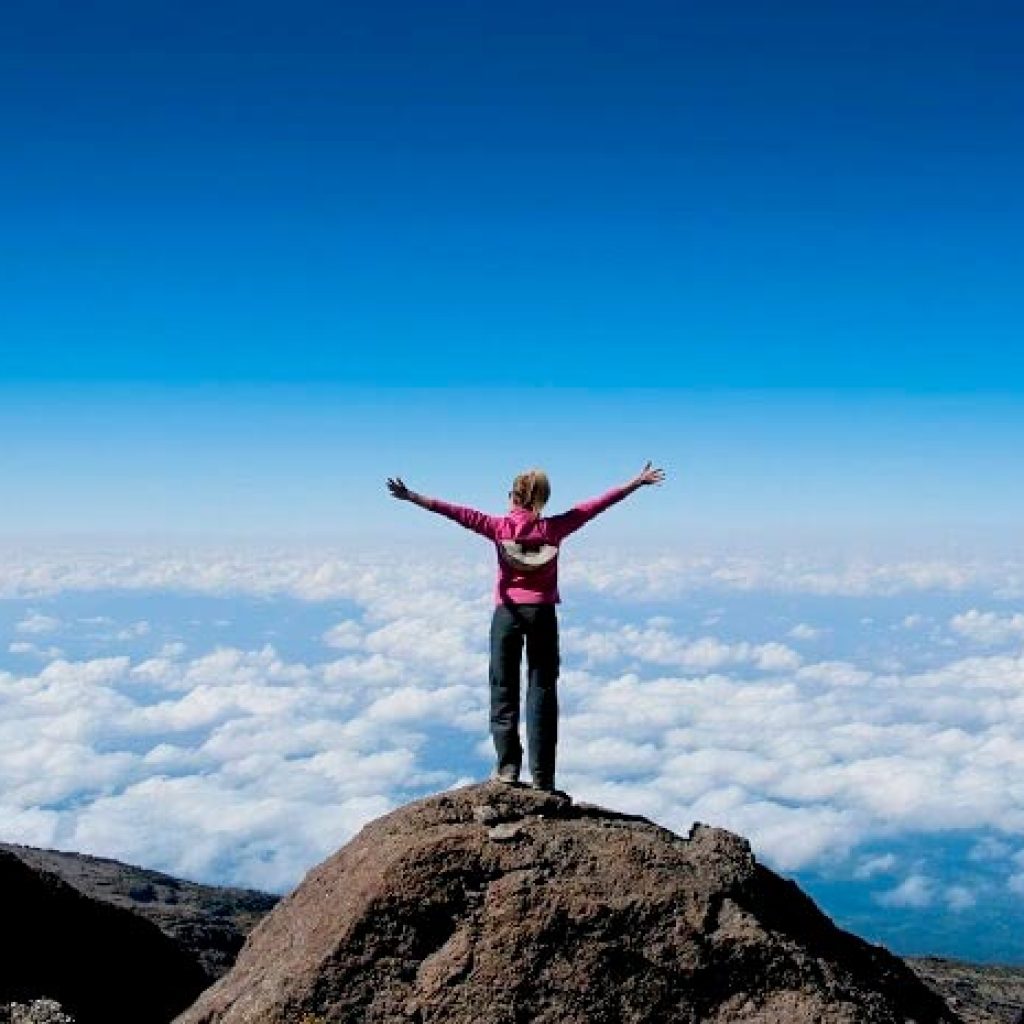 Kilimanjaro Safari Trekking   Machame Route   8 days / 7 nights   Kilimanjaro - Machame  Route   Traditionally called the "whiskey" route, it is perhaps the route that our Safari Bike Africa customers make the most. One of the reasons to be one of our favorite routes to Kilimanjaro is because of the good acclimatization to the [...] 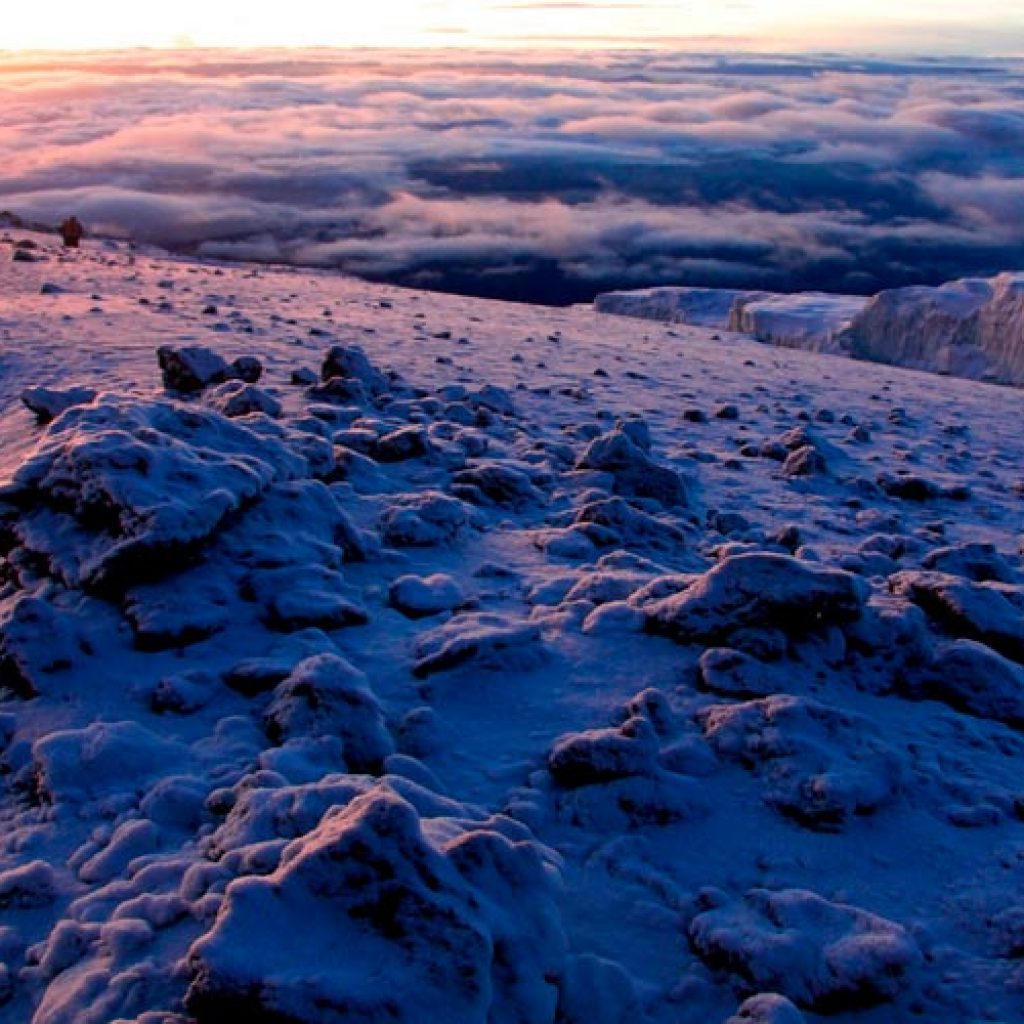 Kilimanjaro Safari Trekking   Marangu Route   8 days / 7 nights   Kilimanjaro - Marangu  Route   This route, the most popular and used by visitors to Kilimanjaro, will take us to the top in a faster and safer way, but no less fun. At the beginning of the route and at the end of it we [...] 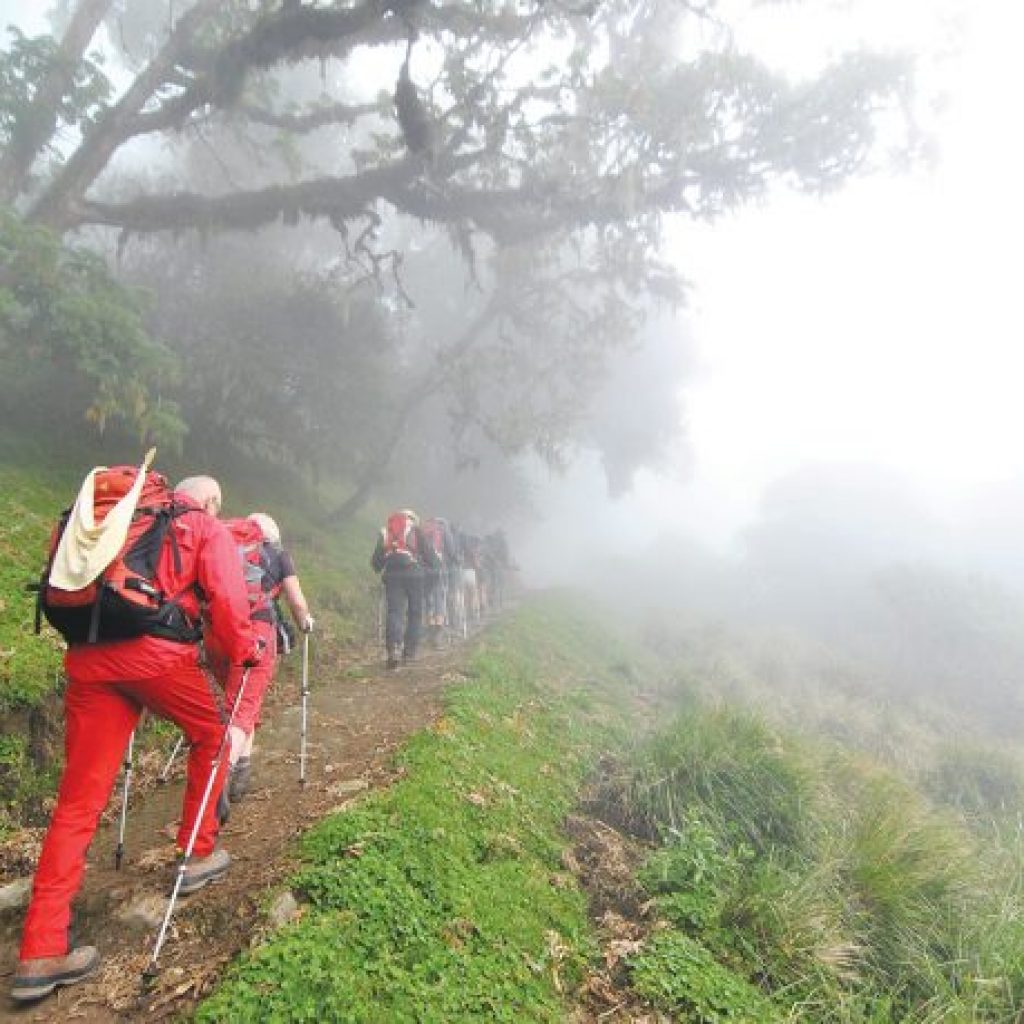 Mount Meru Safari Trekking   Tanzania   Two routes  The trekking to Mount Meru is not only ideal as an acclimatization before the ascent to Mount Kilimanjaro, but many visitors and mountaineers prefer it for its beauty the amount of landscapes and ecosystems that are seen along the route to the top of the Meru . The [...] 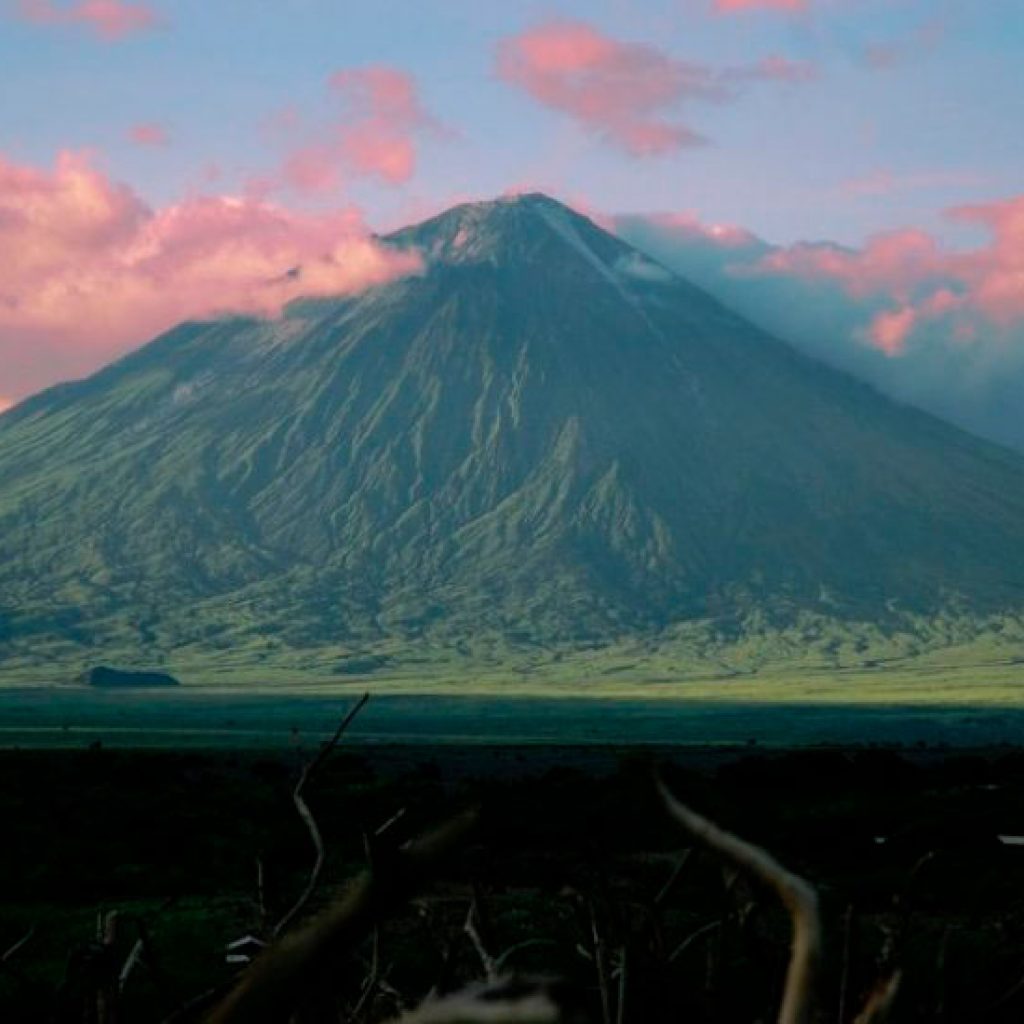 Ol Doinyo Lengai Volcano Safari Trekking   Tanzania   2 days / 1 night  The Lengai volcano is a sacred mountain in the Maasai culture, its name in Maasai means "Mountain of God". Described by scientists as a geochemical sanctuary, protected by UNESCO and recently named Geopark Ngorongoro-Lengai. It is a perfect volcanic cone that rises above [...]